Is Wearable Tech For Work Popular Yet? 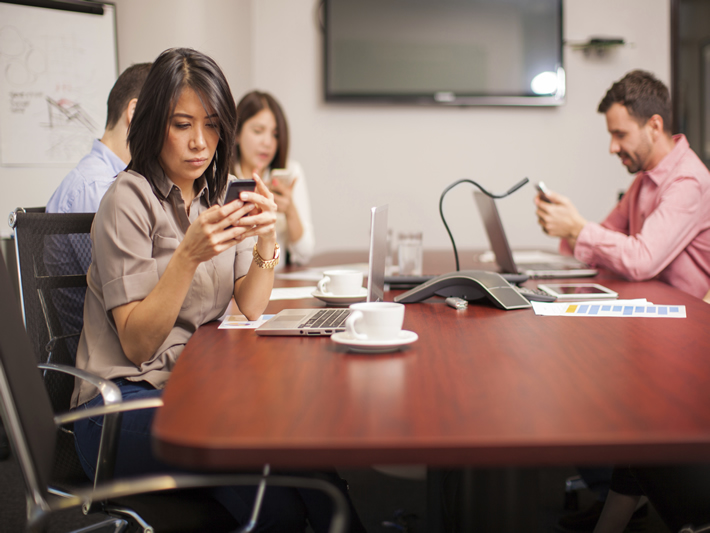 On the consumer side, wearable tech is all the rage. FitBits, JawBones and Apple Watches are flying from shelves to wrists. It’s quite a change for the millions who’ve been using their mobile phones as clocks.

At work, however, wearables have yet to catch on. So if you’re not yet sporting a Pebble smartwach or Garmin Forerunner, don’t sweat it. Only four per cent of Canadian enterprises are currently using wearables, says an IDC Canada study. 81 per cent say they have no plans for them until they’re convinced the devices are good for business.

Yet some employers have taken the leap. Appirio, an American firm that helps businesses move to the cloud, said its health care costs dropped by six per cent in one year after staff started using Jawbone wristbands to track their fitness levels.

What’s that you say – your boss will know your real-time health data? Former Ontario privacy commissioner Ann Cavoukian shares your concerns. In 2014, 20 per cent of wearable apps tested by Symantec transmitted sensitive user data (including login credentials) without encryption. 52 per cent had no privacy policy at all.

Until these concerns are addressed, keep your Ringly at home (that’s a ring which buzzes with your social media alerts). But do bring your Nixie - the wrist-mounted drone with camera - that flies up to snap your action selfie and lands where it started!